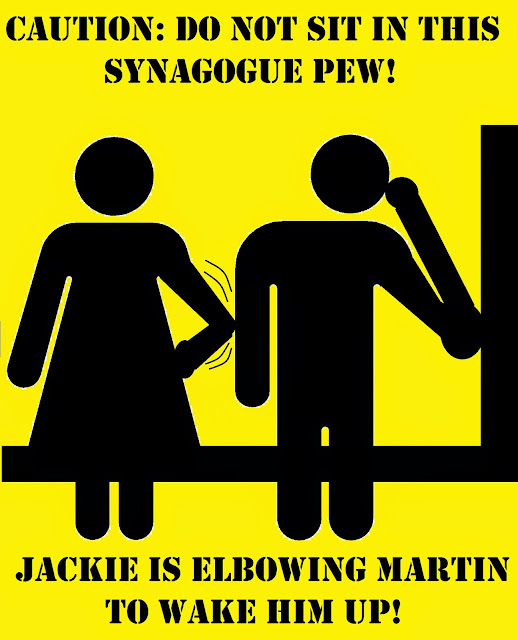 Posted by Martin Berman-Gorvine at 9:20 AM No comments:

Welcome to an Engaging Superheroine

I greatly enjoyed the first adventures of Gwen Maule, aka The Shrike, in Emmie Mears's The Masked Songbird. I like my heroines strong yet believably human, and that is what Gwen is, with her lousy accounting job she can't afford to quit, her scummy boyfriend she can't quite bring herself to dump, and the parents she hasn't visited in two years because she can't face watching her mother waste away with dementia. I liked the fact that even when she gets superpowers, she still needs other people, like the roommate who sews her costumes and the trainer who teaches her to fight, because having super-strength doesn't mean you know anything about martial arts... a point often overlooked in tales of this sort, along with the possible downsides of superpowers for a woman's body and various gritty physical discomforts that Mears describes vividly.
Now as to my critiques, cards on the table, I am not a supporter of Scottish independence, a crucial plot point in this novel. The reasons for my views aren't important here (and certainly aren't due to any dislike for the glorious land and people of Scotland). I was more than willing to root for a free Alba and to believe the worst of the Unionists for the sake of the story (and after all, the terrorist Orangemen in Northern Ireland certainly showed that supporters of Great Britain aren't necessarily civilized). But the bad guys in this novel behave in a way that isn't just one-dimensionally evil, it's also unbelievably stupid for people whose aim is for Scotland to remain part of the United Kingdom. The Shrike deserves fully fleshed-out villains to fight in her next adventure, which I for one am looking forward to.
This review is cross-posted at Goodreads.
Two-and-a-half Phoboses out of three.

Posted by Martin Berman-Gorvine at 6:10 PM No comments:

We Apologize For This Apology

Inspired by Brian Williams's online apology for falsely claiming he was in a helicopter that was hit by enemy fire in Iraq, I want to apologize for a mistake I made in recalling the events of 9/11. When I told everybody, like, several million times that "I was in the Twin Towers and I personally carried twelve babies and a pregnant lady to safety," it was a bungled attempt by me to thank our brave First Responders and, by extension, everybody everywhere who has ever done anything heroic, which I have not.
Posted by Martin Berman-Gorvine at 10:17 AM No comments: